“Pooping” on Golds and Diamonds Literally -A true story 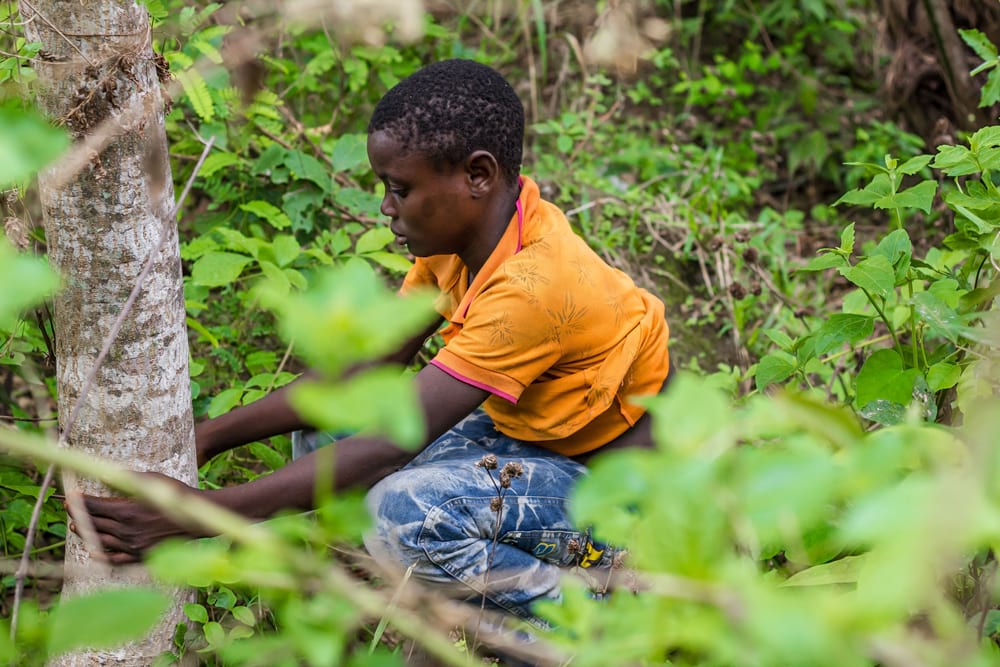 As my cousin took some people from Columbia, South Carolina USA to the Gold-filled belly of Wassa West District in southwestern Ghana to buy some land for mining of gold and other minerals, a few things happened and that’s what brought me to the writing of this article.

The team of investors from South Carolina with their counterparts of mining specialists from Georgia and North Carolina arrived in Ghana to purchase some land with their Ghanaian partner, which is my cousin. Of course, the investors from America had the money while my cousin had the opportunity because in Ghana you will need a Ghanaian to buy land to start mining though there are ways around it.

Within a week or two after meetings upon meetings, customary rites, and signing of documents among other things after the first inspection of the land by the investors, they were granted permission to test the land for gold and other natural resources. After which they will be ready to do what they came to do.   Since it was late for the final processes before the testing of the land, it was adjourned for the next day.

In their small hotel rooms, the team from America made up of gold prospecting experts, geologists, geophysicists, and the list continues couldn’t wait for the next day. While waiting for the D-day for mineral testing, they were happy at the same time anxious, they were chuckling on their phones with their counterparts or other investors who could not make it. Their childhood dream of owning a mining company is about to materialize, a dream led by my cousin.

By 4 am the cocks or the roosters of the land started crowing which is the natural alarm for the break of dawn in Ghana. The first “cock-a-doodle-doo” brought a big smile on their faces. By 6 am they were on the land to start the business of the day but little did they know that other people were there as well for their early morning business of the day.

These are people who came to poop or defecate which is done early in the morning while it’s not too bright outside to conceal nakedness and not too dark for possible navigation around previous day poops or craps.

Opening defecation is still something common in Africa and one in five Ghanaians have no access to a toilet and defecate in the open, with open defecation rates over 70% in Northern Ghana.

After one to two hours of delay due to people participating in nature’s call, work on mineral testing began, and within 15 minutes of work one of the team members, Brayden shouted; “I can’t believe these people are sh*ting on gold”. The truth to be told, the local people were pooping on gold.  Ghana is Africa’s second-largest producer of gold and is also known for its reserves of various industrial minerals.

Please allow me to give you some class on minerals in the belly of Africa. First of all, it’s not coincidental that Europeans came to South Africa to initiate Apartheid. The US Geological Survey estimated that as of 2002, South Africa held about 50% of the world’s gold resources and 38% of reserves.

Anyway, the mineral testing was very successful and at the time of writing this article they are doing fantastic and about 5 different minerals are being mined daily.

“My people are destroyed for lack of knowledge” and “In abundance of water the fool is thirsty”, While we continue to poop on gold, we are also walloping in poverty due to the inability to empower our human resources.

In 2021, there are 490 million people in Africa living in extreme poverty, or 36% of the total population. This number is up from 481 million in 2019. Although this is an increase of just over 9 million, it represents an overall decrease as the population increased by roughly 30 million.

As a whole, Africa is not on target to meet its Sustainable Development Goal 1 – Eradicate Poverty by 2030.

To change the situation of people pooping on gold and using the natural resources deposited in the belly to better the continent, we suggest three simultaneous revolutions – in governance, education, and communications to catapult Africa forward.